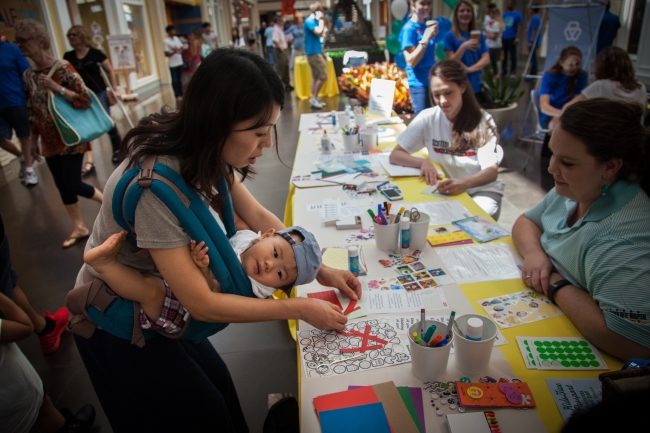 Philanthropy.com covered a great story as they discussed one of the most record-breaking days in fundraising history. North Texas Giving Day took place Thursday, September 24th 2015 and the results are staggering. The special one-day event raised over $33 million for over 2000 local nonprofits, an increase of nearly $7 million from last year’s attempt. The event brought in 118,000 individual donations in just 18 years.

The single-day event was fueled by social media, word-of-mouth, and email within the small community to the networks of those involved in the community. Susan Smith, chief relationship officer at the community foundation, states, “The nonprofits were just so creative and energetic in the way they marketed the day.” She also discussed technology playing a large role in the success of the event. Many of the nonprofits involved had tools that made it easier for those to give, especially those not located in the community where they could visit a station to make a face-to-face donation.

We strongly believe that the success of the event was largely due to point of technology that Susan discussed. Donors, like customers, tend to drop off and “abandon their cart” when forced to go through too many steps to complete the transaction.

So How Could Conversions Increase With Giving Day Social Fundraising?

The question that ties to this important question is: How can I decrease the number of steps it takes for an individual to make a donation on my website or social media platforms?

It’s obvious that tech and creative marketing tactics (like special “giving days”) can work together to create epic successes like the one with North Texas Giving Day. Giving Day social fundraising could be the tool you use to take your donations to the next level.