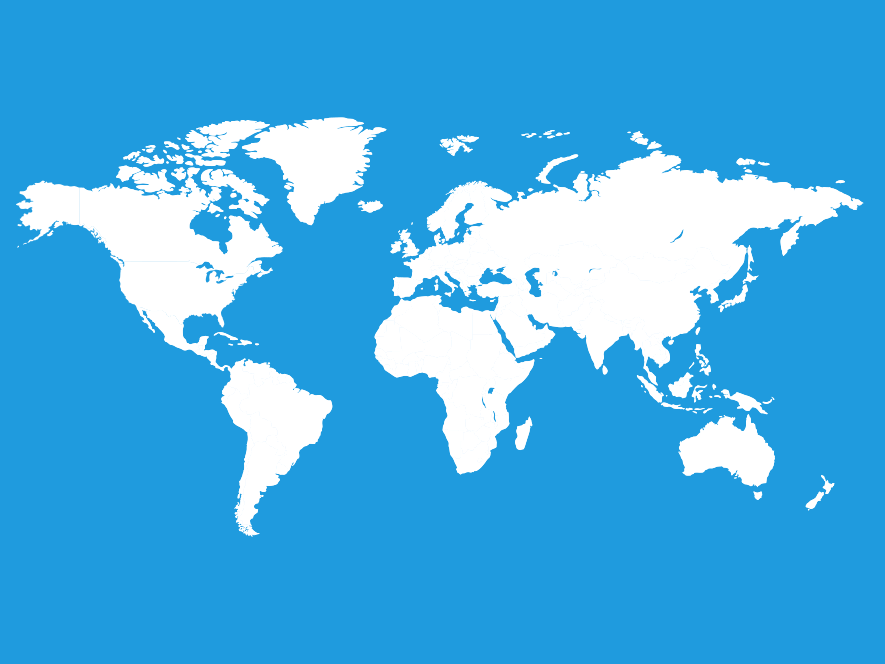 By October 1,2015, all US merchants were supposed to convert to EMV. EMV adoption promises a much higher level of security for both merchants and customers. This new system benefits merchants, but there are some considerations to be taken into account.

What Merchants Should Already Know

What is EMV? – EMV stands for Europay, Mastercard, and Visa and it represents the new global standard for credit card payments.

The Financial Liability Shift – As previously mentioned, all US merchants were supposed to switch to EMV terminals by October 1, 2015. Those who haven’t switched are responsible for any fraud losses from counterfeit EMV cards and lost/stolen cards.

Upgraded Security Measures – The EMV chip is a secure microprocessor built into a card that generates a unique code for each transaction. This makes it very difficult to use a fake card fraudulently on a card-present transaction.

Exactly how many merchants have adopted to the new industry standard? – By the end of 2015, about 676,000 retail locations in the US had chip enabled terminals and 63% of consumers’ credit and debit cards contained EMV chips.

Issues with the EMV Shift

Although many merchants had planned on shifting to EMV enabled POS terminals, there were inadequate technical resources available to help with the process of upgrading, testing, and certifying their POS systems.

Because the shift to EMV is slower than expected, there won’t be a seamless payment process until at least 2017. Users continue to have inconsistent payment card types and are unable to pay the same way from store to store.

When Europe switched to EMV, the fraud simply switched from brick-and-mortar stores to other locations including online stores, ATM fraud, and other markets without EMV (like the US).

This shift in fraud has been expected in the United States. Since the proposition of EMV in the US, people have argued the idea that fraud wont decrease, but simply move from brick-and-mortar to ecommerce and other locations.

EMV is not directed toward card-not-present fraud online. This poses as a threat to eCommerce because criminals will begin migrating to online fraud instead of fraud at the point of sale.

Transaction times are much longer with EMV cards versus magnetic swipe cards. This increases dissatisfaction in customers and merchants.

In Europe, chip cards come with PINs, a four-digit code that is required to use the card, similar to debit cards in the US.

US chip cards won’t come with PIN technology because the learning curve of using smart chip cards is already steep enough as it is.

For now, purchases must be authenticated with a signature, which is far less secure compared to a PIN number.

This is also an issue for US citizens traveling abroad because their card might not work overseas.

As of April 2016, Walmart, Target, Home Depot, Walgreens, and CVS were 100% compliant. However, about 42% of retailers have yet to update payment terminals to be EMV compliant.

Total-Apps provides reliable and devoted account managers to make sure you are always aware of risky activity occurring on your site.

We offer an array of services to our merchants, including EMV software and equipment. The end result of the EMV migration is safer credit card processing and less credit card fraud at the point of sale.

Because fraud is relocating to ecommerce channels, ecommerce merchants need to be aware of activity on their sites.