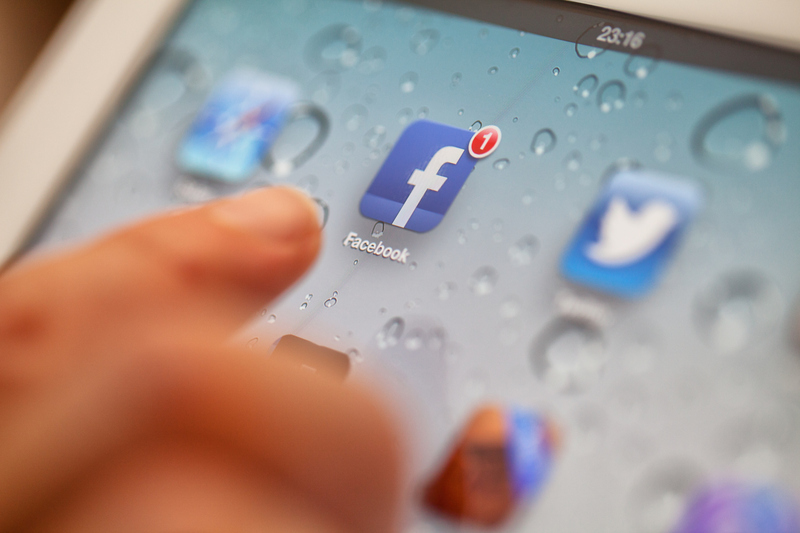 Pledge to Watch: A Digital Offering Pairs Video with Donations

A new platform is making a play to allow campaigns and issue groups to raise money from online videos as they’re viewed by potential donors and supporters.

Total-Apps this week unveiled Video Checkout, a service it’s hoping will allow the merchant payment processor entrée into the campaign market. The service lets a user embed a video on its Facebook page or tweet out a link to its page where the video is hosted. As the video plays, viewers can fill out a donation form, and the donor’s data is then exportable.