Home Payment Processing News How Can I Monetize Social Media? 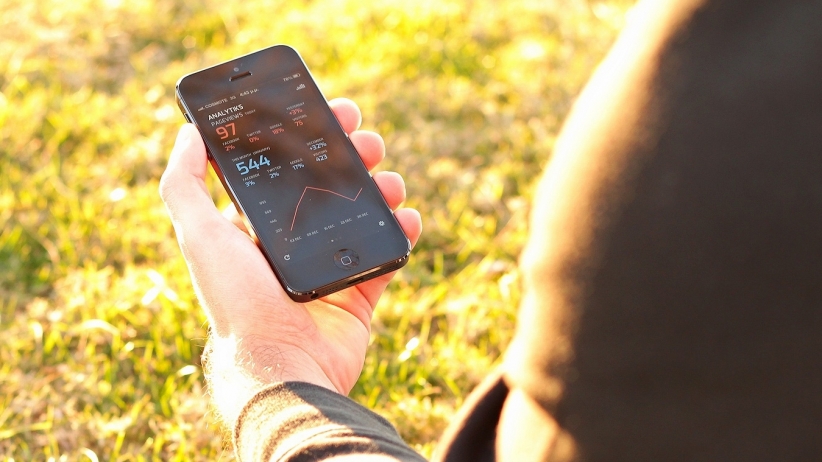 How Can I Monetize Social Media?

In recent years, we’ve seen social media turn into a unique and powerful sales channel. What was once a way to get fun updates from your favorite brands transformed into a way to communicate with them directly with customer service needs.

But a recent change has brands asking themselves “How can we turn our social channel into a sales channel? How can we monetize social media?” And they’re asking this question knowing there’s a realistic assumption that it can be done. If you’re asking yourself this question, there are some really cool tools that we’d like to share.

Twitter was first to enter the field with tests beginning in summer of 2014. Their early attempts were strictly Buy Buttons for selected vendors and brands. Rumor has it their attempts ended in poor results and we even discussed the pros and cons of using their Buy Button in a post. Recently, we’ve seen Twitter make a move to Collections, which seems to be a stronger and well-rounded move for brands and retailers alike. Check out our thoughts on Collections.

#Twt2Pay is a Total-Apps service that allows customers and brands to purchase or donate to your cause via hashtags. You instruct your followers to tweet a designated set of hashtags and the customer automatically begins their donation process. #Twt2Pay has been a winner due to its viral affect with your followers publicly showing their support via tweet.

What tools are you currently using to sell to your social following? Comment below and let us know how the experience has been for you. Complaints? Praise? We’d love to hear it all.