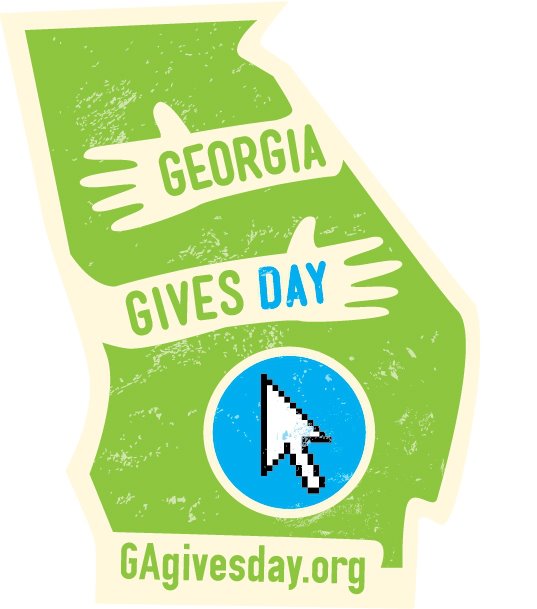 According to a recent article in The Non Profit Times, Georgia Gives Day, the annual 24-hour period hosted on behalf of non-profits in the state, raised more than $3.6 million on Thursday, November 12th.

From it’s launch in 2012, the social fundraising event has grown drastically each year – from $980,000 in 2012 to $1.4 million in 2013 and $2.3 million last year. More than 2,400 nonprofits participated and showcased the event across their social media channels. Like other giving days across the country, social media is playing a more important role each time.

According to the CEO of Georgia Center for Nonprofits, “During Georgia Gives Day 2014, we were able to raise more money than the first two years combined due to the support from our nonprofits and corporate partners, and increased engagement from Georgia residents.”

We’re seeing the power of social word-of-mouth play a larger role each year in similar events. Donations through social media are easier today than they were last year. No longer must you send a potential donor to an external landing page knowing that every click they take makes them more likely to drop off. Facebook now includes call-to-action buttons for donations. Services like Video Fundraise allow you to post a compelling video and take donations through the video. Even Twitter is allowing donations through their platform.

With that in mind, we encourage you to look at your current social fundraising efforts for your nonprofit or charity. Are you properly utilizing the platform? Could you be utilizing it to take donations?