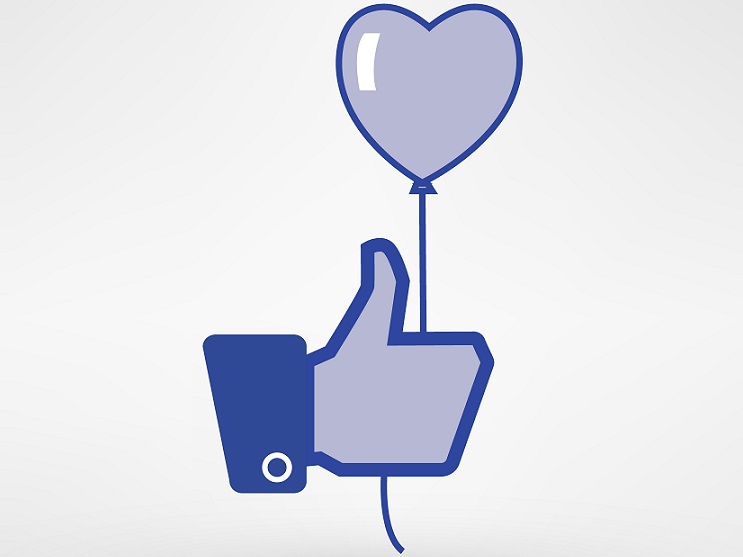 A recent announcement from Facebook has created quite a bit of buzz. The company has announced  a Facebook Donate Now Button, which allows for users to be sent to a nonprofit’s website to be able to donate. But this new feature has many nonprofits and consultants frustrated at the weak attempt from Facebook’s end. Nonprofit Quarterly discussed their honest response in a recent post and discussed what it could mean for nonprofits on a broader level with Facebook marketing.

On the surface, the new roll out can be seen as a game changer for nonprofits. The statement announces, “Now, it’s easier than ever for nonprofits to connect with people who care about their causes and encourage them to contribute through the website of their choice.” So what could possibly be wrong with this picture?

For starters, when the button is clicked, the user is sent out of the Facebook news feed and to the charities’ own landing page, AFTER being prompted that Facebook does not endorse the cause at all. We know that adding unnecessary steps to the donation process can drastically decrease donations due to confusion.

It should also be noted that with the power Facebook holds, they aren’t offering something of extreme value to nonprofits. These Donate Now buttons don’t carry viral potential. It’s just an extra step for the user to take in donating. It’s not going to work and nonprofits are noticing. Aine Creedon wrote for NPQ last year, “The main take-away from this latest change, and the direction Facebook has been leaning toward for a while now, is that it’s going to be a lot harder to gain a large audience on Facebook unless you want to pay for it.”

But when it comes to nonprofits, many of them don’t have it in their budget to pay for advertising, especially on the Facebook platform. Many nonprofits expected Facebook to give value to nonprofits by giving them a monthly grant for a certain advertising budget.

We expect many nonprofits to continue to report frustrations until Facebook upgrades their service or charities look elsewhere for Facebook fundraising. What are your thoughts on Facebook’s latest move? Does your nonprofit have a budget to advertise and boost posts on Facebook?